What was first, a question or the answer?

Today I must share with you a huge insight that I discovered.  An insight that when thought about opens doors to many new understandings.

We all know the chicken and egg question, where the right answer isn’t clear.  This fortunately does not apply to the question, “What was first, a question or the answer?” because there the answer is obvious.  It is so obvious that I bet you probably answered “a question.”

The answer was first!  And I should be more specific and say THE CORRECT answer was here first.  The correct answers are everywhere around us.  The problem is that we do not see them unless we ask the RIGHT/CORRECT questions.

Let me give you an example.  Fire.  Fire has been on this planet since the beginning.  We all agree that fire is a state, process, or instance of combustion in which fuel or other material is ignited and combined with oxygen, giving off light, heat, and flame.  And we also all agree that since the beginning this was the reason why something burned.  Therefore the correct answer to what is fire was always here.

The reason why it took thousands of years to find out what fire is, was that the right/correct question was not asked.

The questions in the above example prevent anyone from finding the right answer.

Let me give you another example of another correct answer that has been laying around since the beginning of time, which is that the Earth revolves around the Sun.  All this time through history the question was, “How come some stars show strange movements when orbiting around the Earth?”

Again, the question itself prevented the astronomer from finding the right answer.

Before Einstein, the scientist were trying to solve a huge paradox.  Let me simplify it for the purpose of this blog.

Everyone was asking, how is it possible that for two observers there is the same answer even though it shouldn’t be the same?  And therefore everyone was looking for mistakes in the measurements.  Then Einstein came and asked; if I’m the light (the rock) moving at the speed of light, how will the reality change so that the speed seems the same when measured by ALL observers?

By asking this genius question, Einstein was able to find the correct answer, which led to the formation of the Special Theory of Relativity.  In fact, Einstein said that once he imagined this, in other words, once he asked the right/correct question, the correct answer showed almost immediately.

I hope I was able to demonstrate with these examples the following: 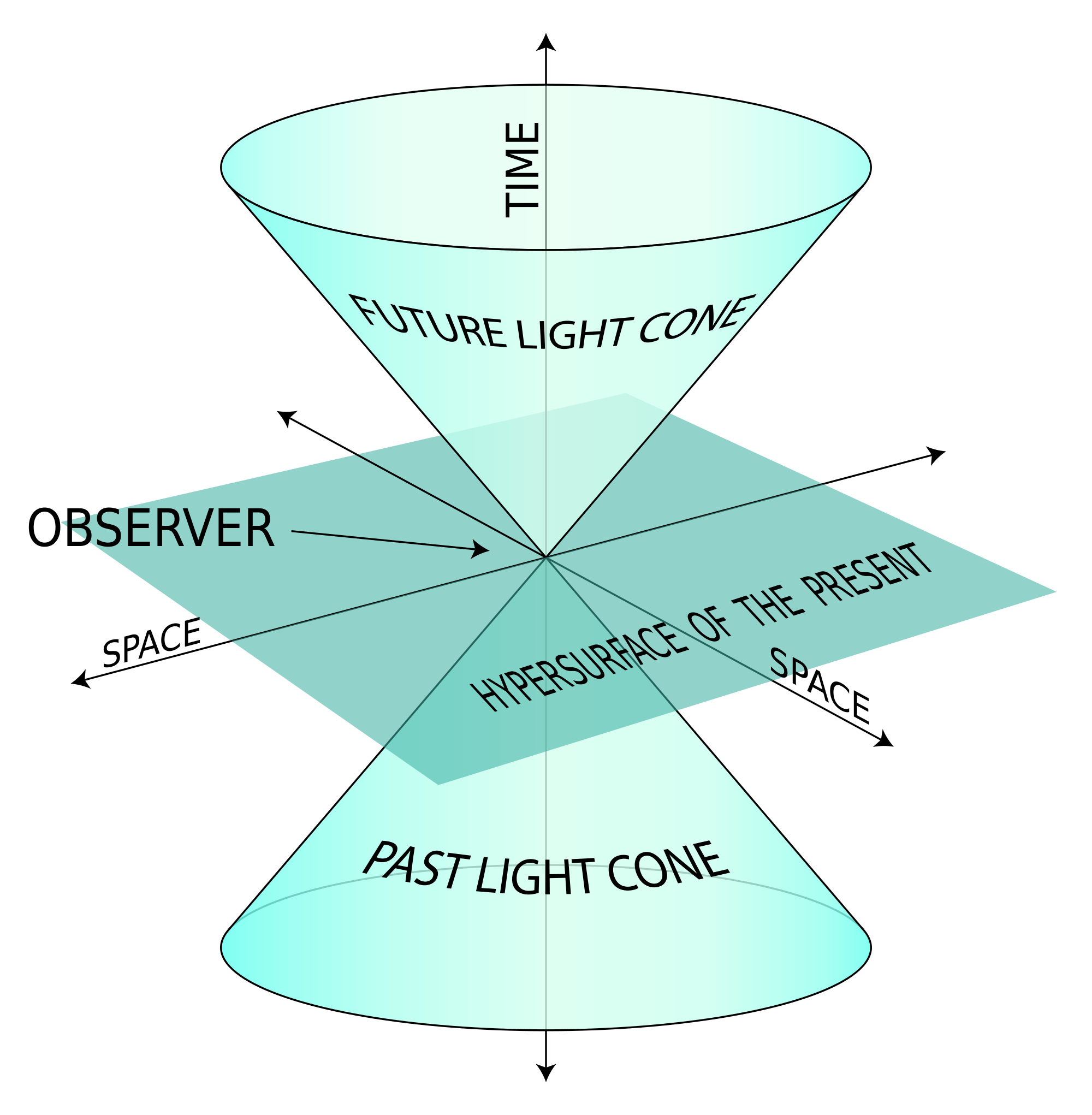 1. The correct answer is already here

2. The path to finding the correct answer leads through stating the right/correct questions

3. Based on point #2 we can deduct that a wrong question will lead us to a wrong answer

Therefore the alfa omega of finding the correct answer is asking the right/correct questions.  This is such an eye opening realization that it can definitely change our approach to everyday problems.

Let me give you one beautiful analogy.

Google.  When you search for the correct question on Google, you know that the answer is there.  The hardest part is to formulate the question in the search field so that the right answer is found.

And that is exactly how it should be in life.

Most of the time, someone asks a question and we immediately start searching or thinking about the answer.  We mentally scan through various answers that we think of, facts that we know that will answer the question.  But this is not the right approach. In fact, remember the 80/20 rule?  Instead of spending 20% on time on the question and 80% of time on finding the answer, we should switch this around.  80% of the time should be spent on the question and 20% on the answer.  In fact the right/correct question is already showing the correct answer within itself.

So next time someone asks you a question or you yourself ask a question, remember this blog and try to play with the question.  What does the What, the Who, the Which stand for.  Why are the concrete verbs used in the question?  Can the question be restated in a different way?  Is the question already assuming something? Play with it.  Use your fantasy and imagination.  Just like Einstein did.

Because only then you will find the correct answer and MUCH faster!

Plan for your country

What was first, a question or the answer?